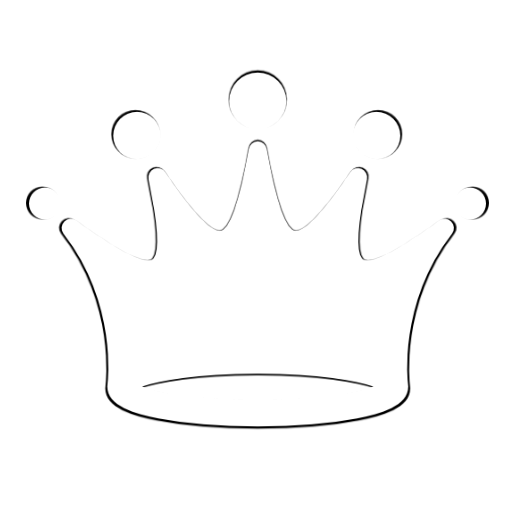 Escape from the Beast! 59

IO Games allow players from different parts of the world to enjoy the excitement of online multiplayer without paying for expensive hardware and AAA-titles. Many gamers are familiar with the pioneer of the genre Agar.io but now there are hundreds of similar options to choose from. The IO part simply happened to be an easy to acquire domain name that became a unifying factor and a common symbol for the niche. Something that used to be an abbreviation for Indian Ocean later became interpreted as In and Out because of the quick and simple nature of the actual games.

The Rise of Unblocked IO Games

Veterans of the genre know exactly where it all started: Agar.io with its very basic yet extremely entertaining gameplay became a world wide phenomenon in a matter of months. Sure, there were other browser games that came before, however most of them were single player, utilized older technologies and were designed to be placed into a small website frame. Agar, on the other hand, was meant to be played in full screen and only featured multiplayer. This formula turned out to be so ingenious it is still highly popular to this day.

If you are familiar with some of the most successful newer IO games, paper.io, moomoo.io, slither.io to name a few, you have probably noticed some similarities that make them popular:

Let’s say it’s your first time playing Paper.io: all you need to do is move your mouse to direct the character and run in circles to capture territory. The hard part is the game is just as simple for everyone else, so it’s up to the player to outsmart their opponents and master the game.

Since io games are developed by different companies and individuals around the world it can be difficult to keep track of them all. On the other hand, some of these games could use more attention, so it was only sensible to create a unifying list such as this one. It started with some of the most popular titles and continues to be updated by admins and users alike.

While many games on this site will have your typical io mechanics, you will be pleased to learn that you can also find strategies, puzzles, arcades, sports and many other titles representing every genre imaginable. All of them are free and ready to be played at any moment. Enjoy! 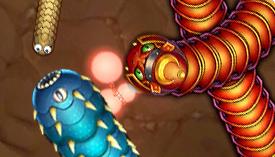 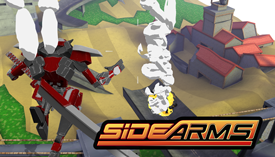 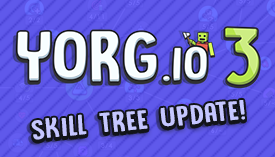 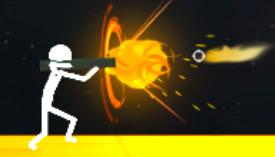 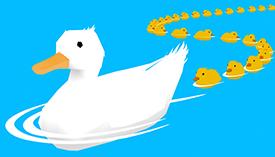 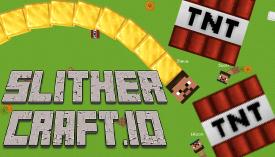 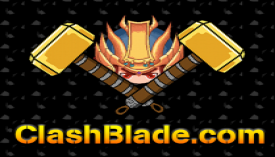 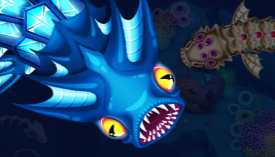 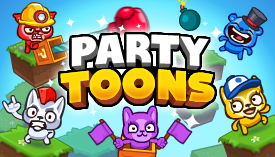